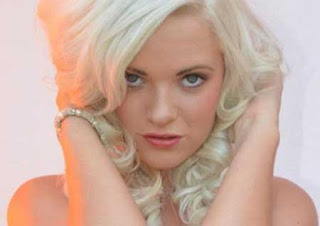 A YOUNG West Yorkshire woman woman killed after an asylum seeker allegedly drove the wrong way down a motorway was a university-educated aspiring model, her family said today.

Rebecca Caine, 20, from Birstall near Leeds, was a back seat passenger in a Chevrolet Matiz, when the vehicle was involved in a head on collision with a Renault Megane, coming the wrong way up the motorway, allegedly driven by Zimbabwean Wilfred Museka.

Miss Caine, known as Becky, died in the crash but the driver of the Matiz and two other passengers suffered only minor injuries.

The Chevrolet was heading east towards Leeds when the collision occurred at 3am on Sunday, near to junction 21 of the M62, near Milnrow, Greater Manchester. 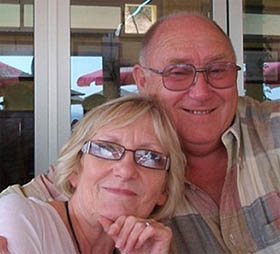 The family of a couple killed by an illegal immigrant drink-driver have blamed Britain’s shambolic border controls.

Failed asylum seeker Eduard Mereohra, 26, was kicked out of the country in 2009 but slipped back in just months later.

On New Year’s Day, still drunk from a party the night before, he ploughed into a car carrying grandparents David and Dorothy Metcalf, killing them both and tearing a loving family apart.

Yesterday, after he was jailed for nine years, the couple’s family said they would still be alive today if the immigration system had not let them down.

They demanded an official investigation into how the Moldovan national was able to make a mockery of our border controls.

The court was told that Mereohra had even obtained a work permit and national insurance number under his real name, but last night this was disputed by the Home Office and the Department for Work and Pensions. 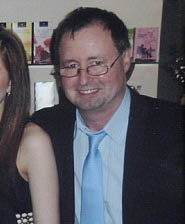 An illegal immigrant who escaped before he could be deported went on to cause the death of a father after falling asleep at the wheel.

Indian-born Iqbal Singh, 39, absconded after being refused permanent leave to remain in the UK following his arrival in 2000.

He was driving a van without a licence or insurance when he crashed into father-of-four Malcolm Anderson’s car on the M6 last December.

Yesterday the electrician’s widow told of her anger after the illegal driver was jailed for just two years over the crash which also left her and son Jason, 13, badly hurt.

Deborah Anderson, 50, said: ‘Singh will walk free in a few months while we have been given a life sentence. 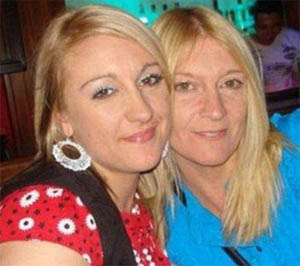 The family of a woman who was allegedly stabbed to death by her husband wept today as dramatic CCTV footage was played in court, showing the accused in blood-stained clothes carrying her three-year-old daughter and a kitchen knife from the murder scene

Turkish Ensar Gol stabbed his English bride Michala and her mother to death hours after posting a message on Facebook saying the pair would be cut, prosecutors have claimed.

The 22-year-old then picked up his wife’s young daughter and walked through the night-time streets, still brandishing the murder weapon, to a pizza restaurant, jurors have heard. 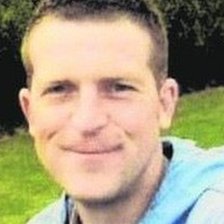 Jonathan Turner, 27, from Forest Town, was attacked outside the Vibe Club in the early hours of 7 May 2011.

Vjaceslavs Solovjovs was given a life sentence with a minimum term of 17 years after being convicted of murdering Mr Turner.

Bagdas Kilic was found guilty of manslaughter and jailed for 10 years.

Nottingham Crown Court heard Mr Turner was attacked after shouting "Oi, Poland is that way," at the men.

Solovjovs, who is Latvian, and Kilic, who is Kurdish, then punched and kicked Mr Turner.

The judge, Mr Justice Haddon-Cave, described the attack as "cowardly and contemptible".

"It was clear from the very first punch that Jonathan Turner was no match for the two of you but still you continued," he said. 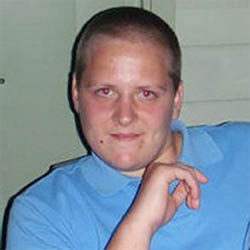 The mother of a teenager stabbed to death after fleeing from a gang of youths pleaded against revenge attacks yesterday.

Danny O’Shea, 18, suffered a knife wound to his neck at the hands of the black youths in Canning Town, east London, on Friday night. 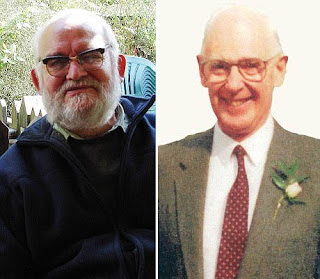 A sadistic killer who wielded a ‘caveman’s club’ is facing life behind bars for battering two pensioners to death and attacking five other strangers in a month of random violence.

Ali Koc, 30, beat his victims with lumps of wood, before head butting, punching and kicking them in a series of attacks in parks across north London.

He was found guilty today of the two murders and five other attacks on men who were either out jogging or dog walking.

The court had head that the Turkish killer stalked the parks and woodland near his home in Hornsey, north London wearing a pair of gloves emblazoned with a skull and cross bones logo.

Victor Parsons, 67, died seven weeks after he was battered by Koc with a branch shaped like a ‘caveman’s club’ in Alexandra Park.

Keith Needell, 84, died six months after being beaten by Koc in Queen’s Wood.

Koc was born in Turkey but came to his country in his early teens and lived with his parents, while claiming benefits. 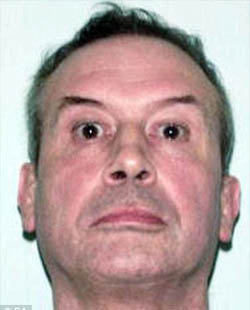 A 17-year-old boy has been detained for eight years for the killing of a pensioner during the London riots.

Mr Bowes, 68, was punched and fell to the ground as he tried to stamp out a fire in Spring Bridge Road in Ealing, west London, on 8 August.

He suffered brain damage when his head hit the pavement. 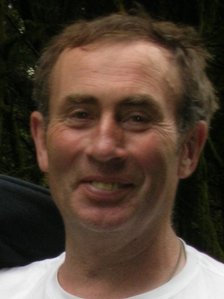 Two men have appeared in court accused of the racially aggravated murder of a 57-year-old man in Glasgow.

Asif Rehman, 20, and Adel Ishaq, 19, are alleged to have attacked William McKeaney near his home in Melville Street, Pollokshields, on 15 January.

At the High Court in Glasgow, both accused denied murdering Mr McKeaney and another charge of attempting to defeat the ends of justice.

It is alleged that Mr Rehman and Mr Ishaq caused Mr McKeaney to fall to the ground and repeatedly punched, kicked, stamped and jumped on his head and body.

The 57-year-old, of Melville Street, later died at the Victoria Infirmary.

In court, Mr Rehman admitted killing Mr McKeaney by causing him to fall to the ground and repeatedly kicking him on the head and body, under deletion of the racial aggravation element of the charge. 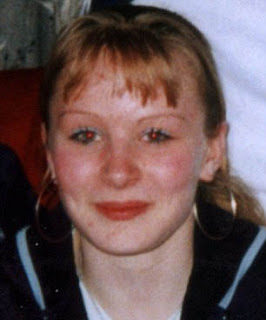 The stories that spewed out of Liverpool Crown Court last week defied belief.

One 15-year-old meant to be receiving round the clock “solo” care at her Rochdale home went missing 19 times in three months, for up to two weeks at a time.

But instead of launching a search for her, “care” staff sent texts asking her when she’d be back. The people paid to look after this vulnerable child had no idea she was being groomed for sex by a vile gang who abused her up to 25 times in a night.

Another victim, Victoria Agoglia, died of a heroin overdose at 15. Is it any surprise this poor child, made to feel worthless by her abusers, gave up on life?

Even in death, Victoria was failed again by our justice system, which handed down a pathetic three-and-a-half-year prison sentence to the animal, Mohammed Yaqoob, who supplied the heroin that killed her. 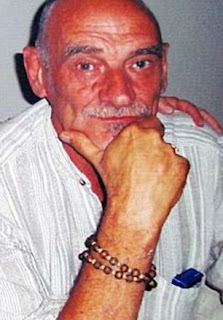 A father out celebrating his daughter's birthday was brutally knifed to death in front of his horrified family just because he asked if a crying child was alright, a court was told yesterday.

Alan Smith, 63, was stabbed at least five times as he sat with his partner, daughter and son-in-law in a cafe in east London.

His alleged killer, Matthew Quesada, became enraged when Mr Smith approached him in the BB Cafe to ask if his young daughter, who was crying, was okay, the jury heard.

Quesada responded 'What's it to you? What's it got to f****** do with you?' before storming out of the cafe.

'Humiliated and angered' by what happened and 'bent on exacting revenge' Quesada, then aged 25, ran to his girlfriend's home to drop off the girl and grab a weapon.

With a knife concealed up his sleeve,He then raced after the family as they entered a second diner - the Roma cafe - where they had gone to eat to avoid any further trouble.

It was there that Quesada allegedly launched a 'frenzied and wordless' attack, stabbing Mr Smith in the head and body.

As Estelle Jenkins tried to get between her father and his attacker, Mr Smith struggled up from the bolted down table before falling to the floor where he kicked out in a vain attempt to stop the onslaught, the court heard.